In general, Frozen World will be a narrative and interpretative experience: the player will create his/her character and play through a branching story with a free gameplay, allowing for a deep and satisfying roleplaying experience. This is easy to say, but usually hard to create, so let us give you some more detail about the gameplay structure.

Frozen World won’t appear so different compared to a visual novel and there will be a lot of common features, since the game will feature a narrative built with lots of texts and 2D images. But dialogues won’t be the only gameplay mechanic, because Frozen World is a game about survival in a dangerous world, where humanity is scattered and few in numbers. The player will be able to freely travel around the frozen waste moving his party on a map, which will also allow the player to hunt for food and scavenge in search for ancient treasures. Travelling is part of a nomad daily routine, but that doesn’t make it less risky since the world is full of dangers of any sort and quite often those dangers are born from other humans actions and needs. 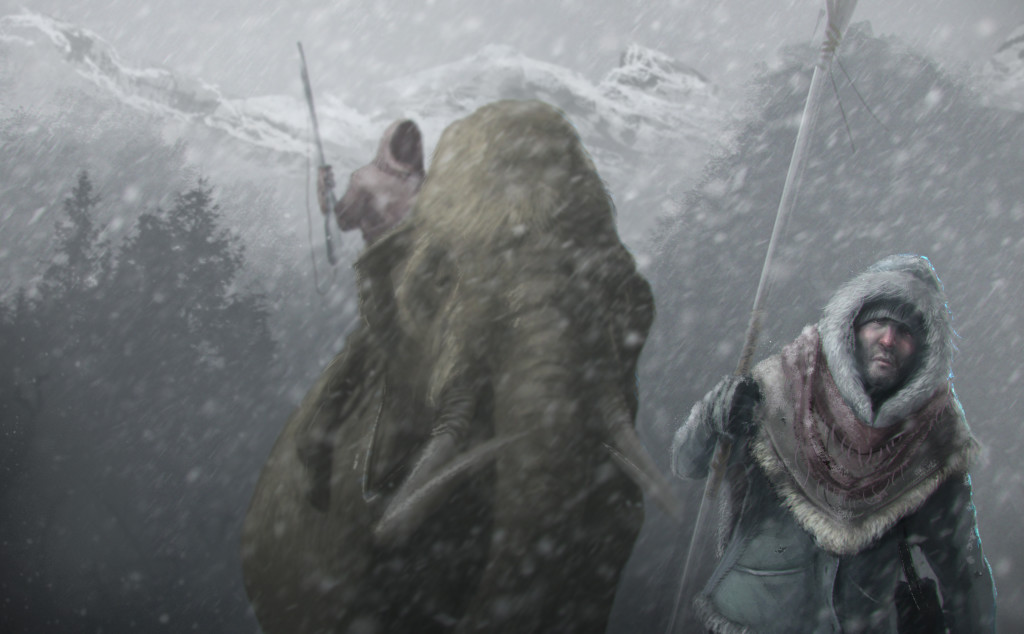 The third main gameplay component is the combat system, which will let the player control his/her character actions and his/her party behavior on the battlefield. This feature is still in development and it’s not easy to know precisely how it will work, but we have our guidelines to create it: fights will be dangerous and the player shouldn’t crave to constantly fight to proceed through the game, with the risk of having half the party injured in some way or, even worse, seeing the death of a fellow companion.

These 3 different components will allow us to create a deep and compelling experience, based on the main features of the setting. The Frozen World isn’t an easy place where to live, mostly because is freaking cold everywhere and every time. Mankind can’t grow any kind of food outdoor; the bites of cold constantly threaten the life of people who have no warm shelter; without civilized institutions ruthless people can just take what they want from the weakest and no law enforcement exist to stop them.

Life is hard in the Frozen World and we will continuously remember this concept to the player. 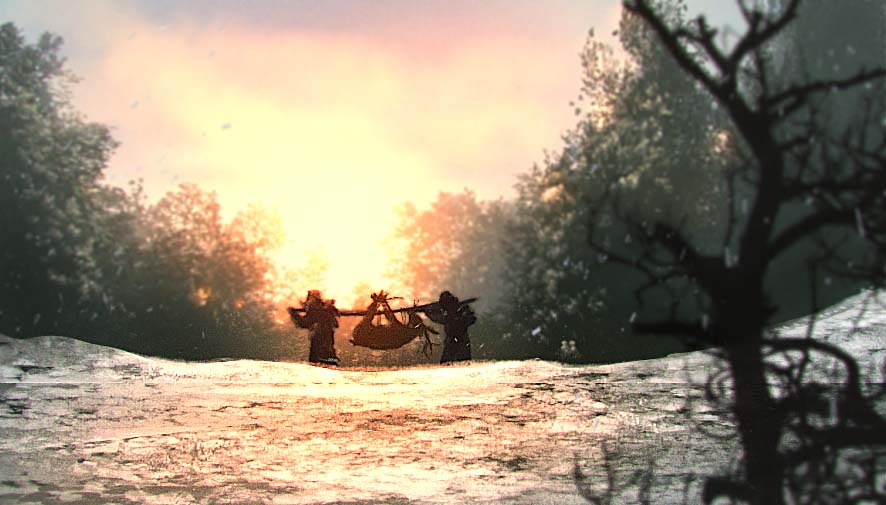 Working on the game we have different goals:

Since the development is at a good point, we will now regularly post updates of any kind, stay tuned!