We are glad to announce that we are currently working on a new project!

Sadly we didn’t manage to find any investor interested in developing Zaharia with no multiplayer or free-to play features and we didn’t have enough funds to develop it on our own, so we decided to work on a lower budget  project.

The new project, temporary called Project Frozen World, will be settled in a post-apocalyptic world where the remains of humanity are facing a new Ice Age. Project Frozen World will be a roleplaying experience in which the player will constantly struggle to survive, leading his/her  party across a white wasteland. 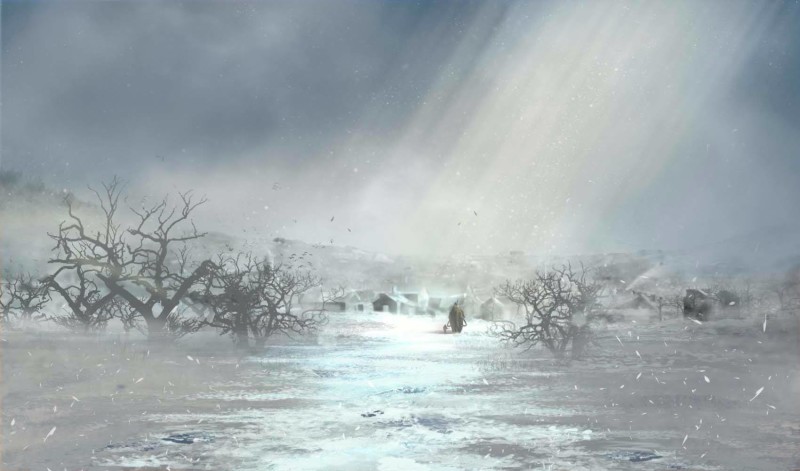 We won’t throw away all the work we did on Zaharia and working on Project Frozen World will allow us to develop various gameplay mechanics that we’ll be able to use in future games, we will also be able to use some of our time to further improve the setting of Zaharia, in order to create a better game in the future. We still hope to develop Zaharia and maybe Project Frozen World will be profitable enough to let us start again working on Zaharia. 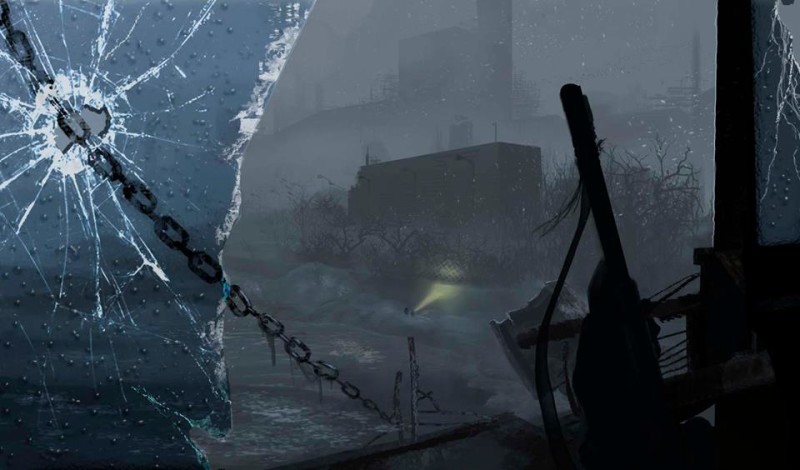 What about Zaharia? Will we see it in the future?

We hope so, we worked a lot of time on Zaharia’s setting and we don’t want to trash everything. As soon as we will have enough funds to fully develop it, not an anonymous game, we will resume its development.

Why are you developing another game if you don’t have the funds to develop Zaharia?

Because it will cost us a tenth of Zaharia. That doesn’t mean that it will be a bad game or a extremely simple game, simply Project Frozen World has a completely different design and it will need fewer resources to get completed.

Will Project Frozen World be a RPG?

Yes. We love RPGs and we love how they let the player live a personal adventure, shaped by choices of any kind. 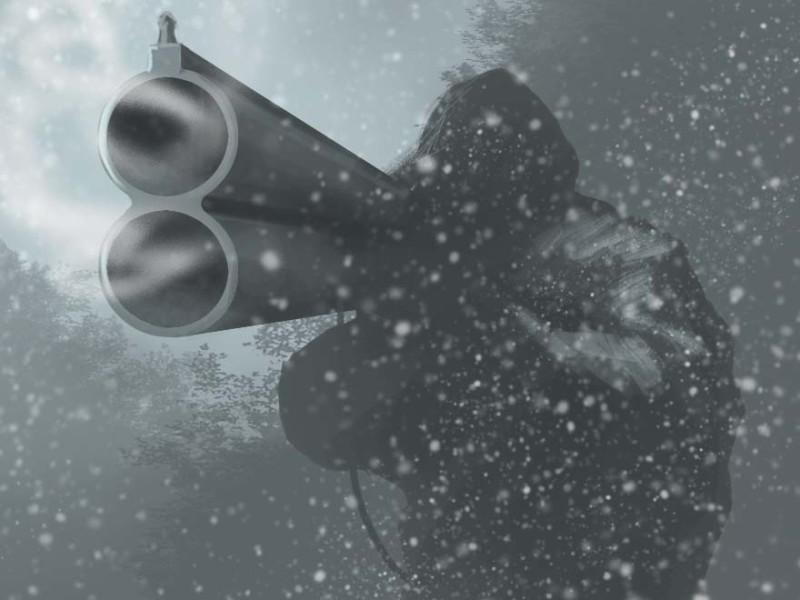 Will Project Frozen World be a survival sandbox game with just a couple of branching dialogues?

No. We are not working on a sandbox experience, we think that there are enough sandbox survival games on the market, we will explore the narrative dimension of survival in a post-apocalyptic world. This means that we will create a complex and satisfying survival gameplay, but our main focus will be the roleplaying and narrative experience. Project Frozen World will feature a lot of dialogues, it will let the player explore the world from a different perspective compared to a sandbox game, going beyond the mere gathering of food and resources.

Will you start a crowdfunding campaign for Project Frozen World?

We are not sure about that, we hope to fully develop the game with our  own funds, but starting a Kickstarter campaign with a really low goal could help us expand the game, providing a better gameplay to the players.

How long will the development of Project Frozen World last?

It’s hard to precisely define the release date, now we only have a little prototype, but we won’t need more than a year to fully develop it.

More details about Project Frozen World will be revealed in the future, stay tuned!